It was the greatest country in the world. Sure, sometimes they saw people die from starvation and heard rumors of people disappearing into prison camps, but it was like that everywhere. At least that’s what they were told. But as foreign media started to spill into the country, they realized it wasn’t like that everywhere; they weren’t living in the greatest country in the world. A better life was out there and they knew they needed to leave to find it.

Every year, many North Koreans risk their lives to escape one of the world’s most oppressive regimes. They trek through jungles and over mountains, terrified of being caught and sent back. Once they finally reach freedom, they start over. New cultures, new opportunities, new challenges.

Here are four of their stories.

Ill Yong opens Google Maps, trying to find a satellite image of his childhood house. This always makes him homesick. When he zooms in on his house, a blurry gray square surrounded by snow, he remembers the nearby waterfall and the summer days he spent playing there. But he also remembers how hard it was living in North Korea. His family listened to illegal South Korean radio every night but had to keep it hidden from friends and neighbors. If caught, they could have been sent to a political prison camp or even executed.

Ill Yong resettled to South Korea in 2009 and, even though his family was with him, starting over in a new country was challenging. The everyday moments took adjusting to. His first time at a buffet, Ill Yong was so overwhelmed by the massive amount of food that he just took a small bowl of rice. The first time he tried to use an escalator he was so confused about what to do that he jumped on at the bottom and then jumped off at the top. Ill Yong has now been in South Korea for nine years and is studying to become a Human Rights lawyer. A lot has changed since he first arrived (he now knows how to get on an escalator) but he still thinks about his old home in North Korea and hopes to see it again in person one day. 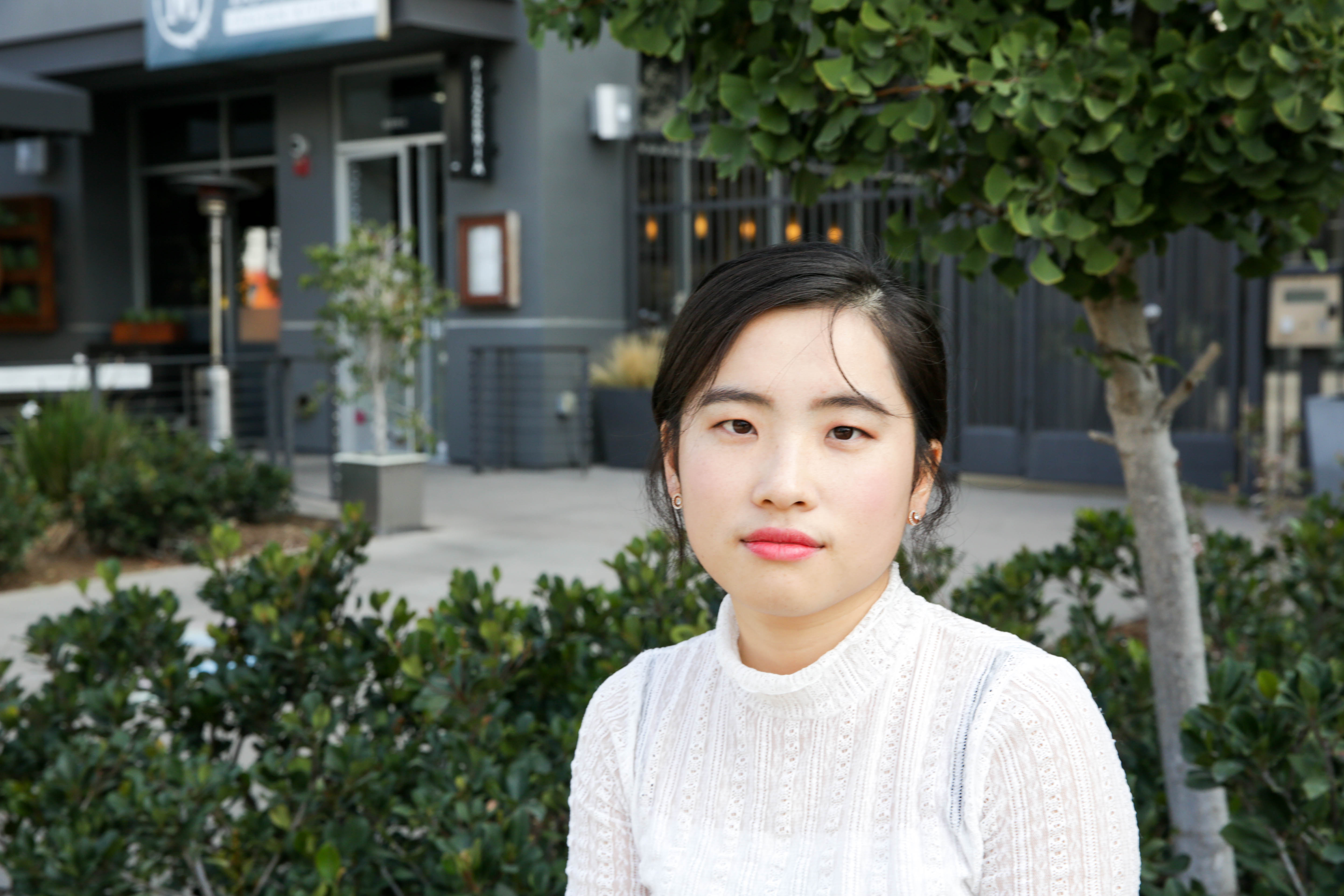 Noel came to South Korea in 2010 with a shy personality and a strong North Korean accent. She wanted to blend quietly into her new culture, but people constantly asked where she was from. School was also a struggle. In North Korea, she had dropped out after the first grade to stay home and help her mother. What she did learn at school was of little help in her new life. She was used to curriculum that focused on the Kim family. Determined to catch up, she began reading lots of books.

Noel is currently studying to become a writer and is no longer behind in school. Her new challenge is figuring out what to do with her freedom. Living in North Korea, she just followed the regime and did whatever she was told. It was the only option. Now, faced with endless choices, she knows that there is a responsibility that comes with freedom, and she wants to use it wisely. 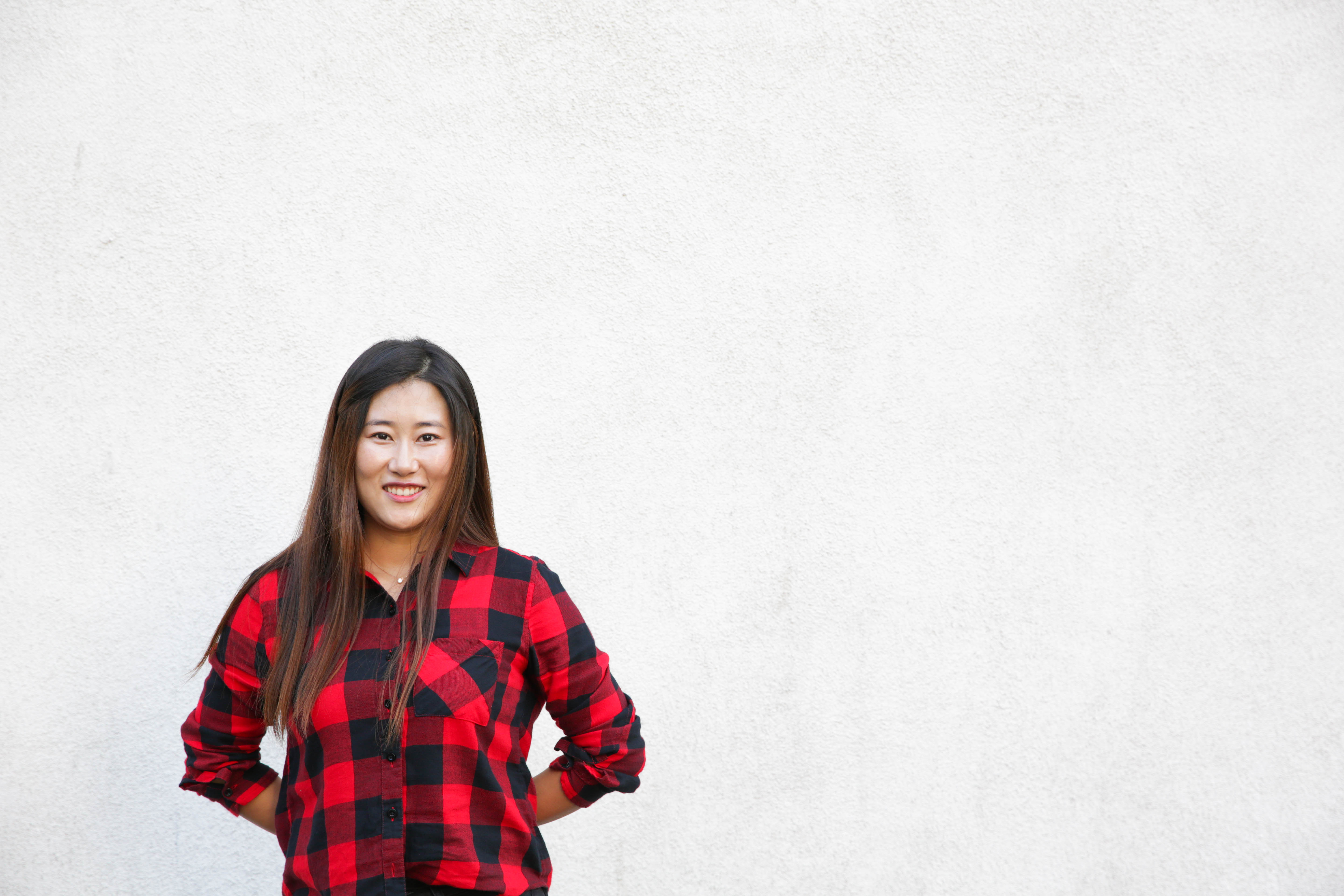 Jessie was overwhelmed. She was by herself in an unfamiliar country.  So much was unknown: how to get around, where to study, how to make new friends, and even where to buy groceries. She wasn’t used to this new culture’s rules and norms. The first time she heard someone publicly criticize the South Korean president she was stunned. Freely expressing any negative thoughts about the regime was unheard of in North Korea.

Jessie now understands her new culture and loves her freedoms, especially being able to watch whatever dramas she wants without fear of punishment. South Korea has become her home, but she still longs for the day she can return to North Korea. Her parents have both passed away and she wants to go and pay her respects in person. 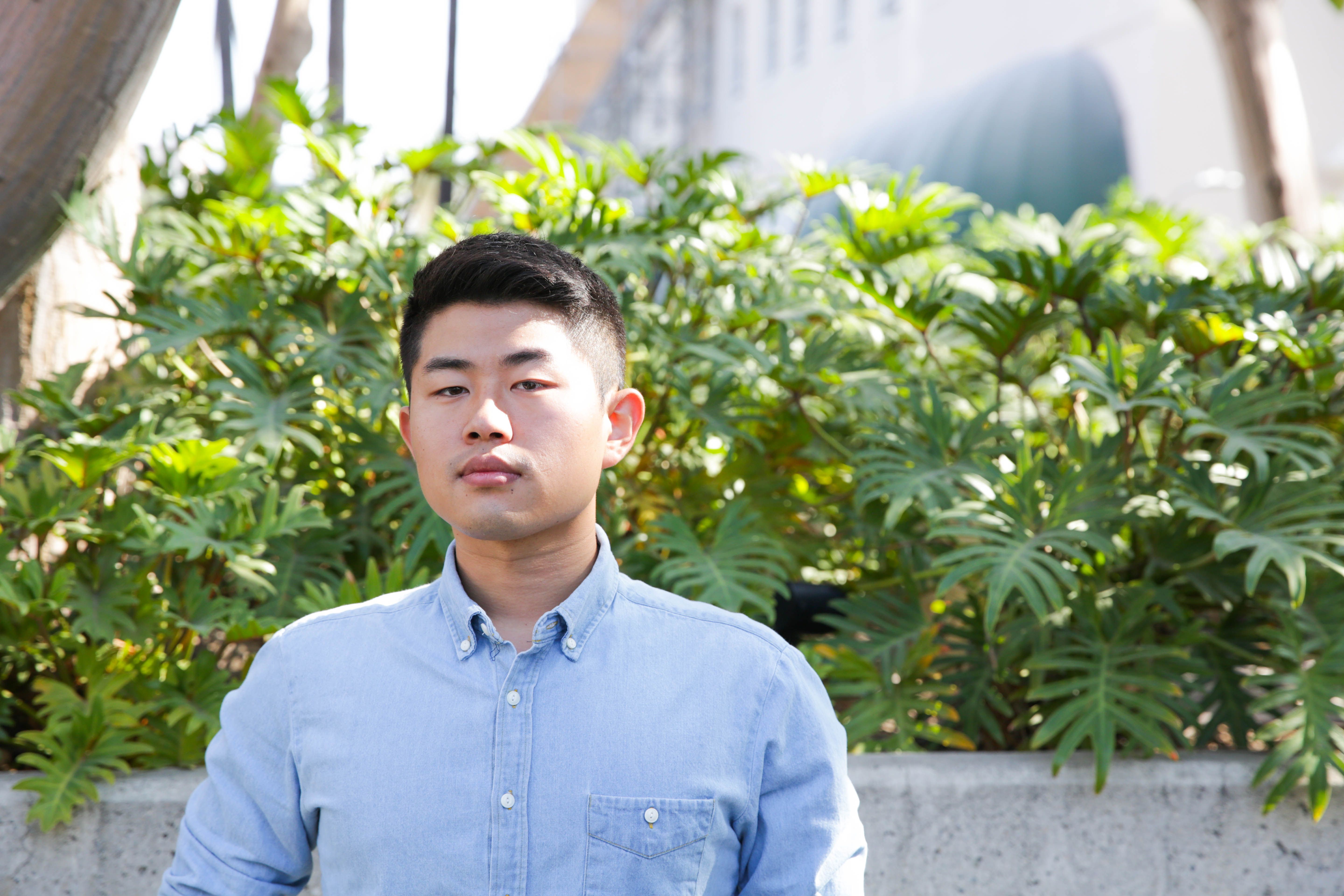 Geum Hyok stood by himself in an empty apartment wondering if he made a mistake. He had no friends and no family there to reassure him. Feeling lonely but determined to make a life for himself, he started classes at Korea University where he met people who were kind to him and checked on him regularly. Their friendship helped him not feel as lonely. Except for the couple times he was turned down for a job because they didn’t want to hire a North Korean, most people were welcoming to him. But what surprised him most was how many South Koreans didn’t know what was happening in North Korea. Geum Hyok didn’t blame them, he knew humans rights was complicated. But it was still disappointing.

Now, Geum Hyok is studying politics and diplomacy and enjoys having the freedom to do what he wants. He no longer questions his choice to escape but he does think about his loved ones still in North Korea. He especially misses his mother whom he hasn’t seen or spoken to in eight years. He is waiting for the day North Korea finally opens so they can be reunited.

Your generous donation will rescue and support North Korean refugees.

Oops! We could not locate your form.