Most North Korean Refugees Are Women. Here’s Why.

Over 33,000 North Korean refugees have made it safely to South Korea. 70% of them are female.

Firstly, North Korea is both politically and culturally very patriarchal, so women traditionally have a lower status than men, and are actually less tightly controlled by the North Korean system. Starting from the famine of the 1990s, North Korean women had to exploit their official status as “housewives” to engage in private market activities and become the breadwinners to ensure their family’s survival.

This combination of a new found economic role, relatively more mobility, and increased independence led more North Korean women to seek further economic opportunities in China (sometimes with an intention to stay temporarily and return, and sometimes as a more permanent move).

There was also a perception among North Koreans that women would have a better chance of being able to stay under the radar and work informally in China, for instance in restaurants or textile factories. This has in fact been borne out in reality, and there is another more tragic factor pulling North Korean women into China—a demand for North Korean brides among unmarried Chinese men, and a broader demand for North Korean women in the Chinese sex industry (including brothels and online sex chat rooms). This demand is driven by a lack of marriage-aged women particularly in rural Northeast China, a result of China’s ‘one child policy’ and the migration of young Chinese women to the cities.

Regardless of the reason behind their initial escape into China, a higher proportion of women getting out of the country translates to a female majority making it all the way to South Korea.

Another reason that might be thought to hold North Korean men back is that they are tied up in military service for much of their 20s, which is a prime age for defection. Not only do men have less freedom when they are in the military, but they are also often relocated to the interior of the country away from the border with China, decreasing their chances of escape. However this does not exactly play out in the demographic data for arrivals of North Korean refugees in South Korea, which shows no spike in the female to male ratio of refugees in their 20s, so it is hard to say how big of a factor this is.

Finally, anecdotally, it seems that some North Korean women may be more likely to be motivated to make the journey to South Korea after watching dramas and films that are smuggled into North Korea on USBs and Micro-SD cards. North Korean women have told us that visions of life in South Korea where women have much greater freedom in self expression and fashion, and are granted higher status and respect—especially by the romantic heartthrobs of your typical K-drama—fueled their fantasies of life beyond North Korea’s borders and were a significant factor in their decision to escape.

Among the more than twenty thousand female North Koreans who have made it all the way to safe resettlement in South Korea have emerged some of the most effective advocates for the North Korean people. Several North Korea-born women have written books, and are increasingly giving the issue a human face on South Korean television and to audiences around the world.

These advocates, and hundreds of other North Korean women who have quietly strived to successfully resettle and bring their children and other family members to South Korea, are among the people that we’ve been able to support and work with because of your commitment to stand alongside the North Korean people.

So on International Women’s Day, we salute the North Korean women who have been able to emerge as a force of progress despite being born in the most repressive country in the world, and we salute our sisters and brothers around the world who continue to believe in and support them. 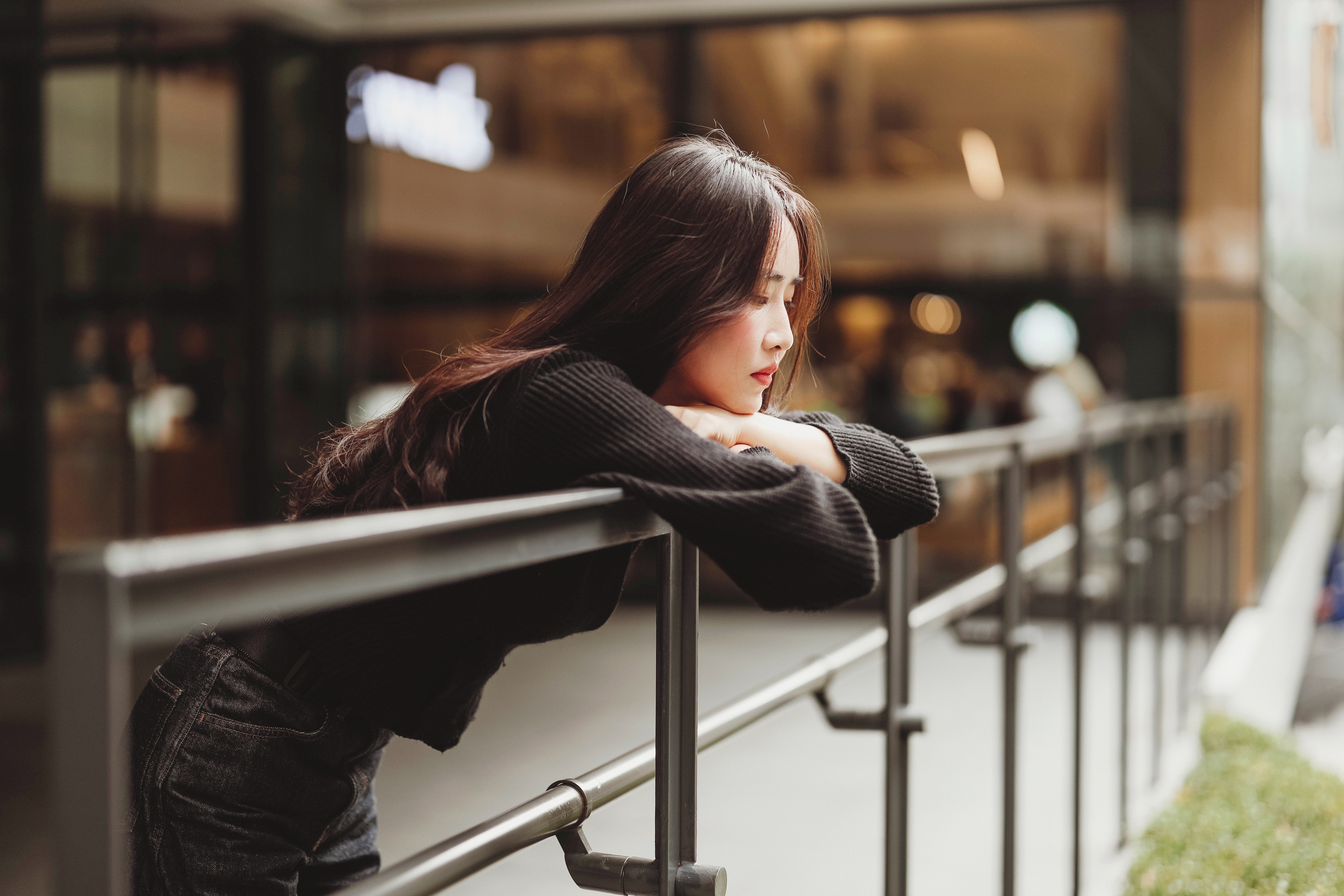 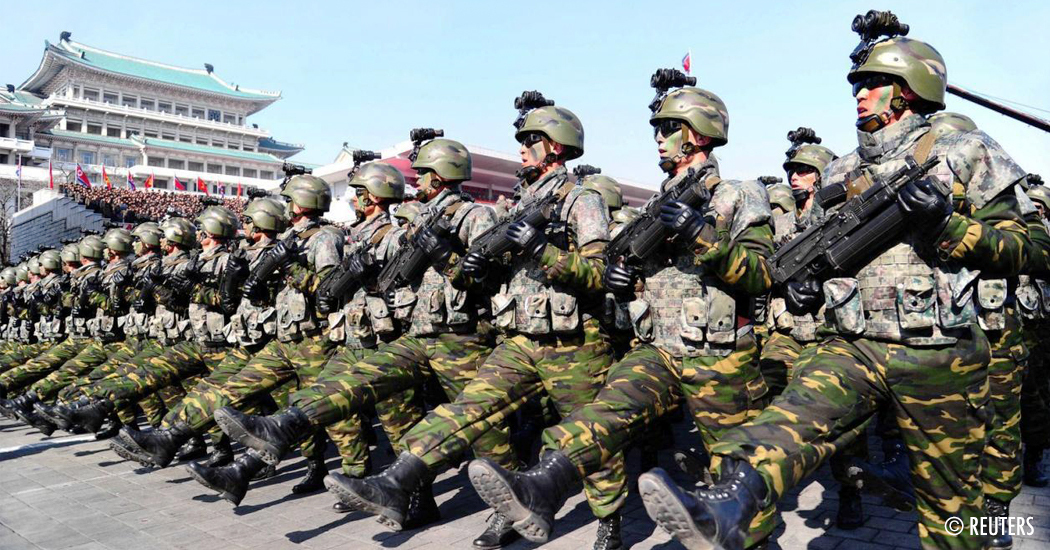